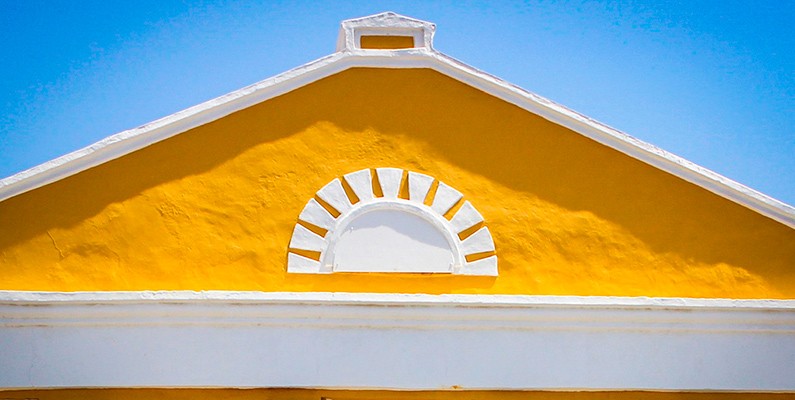 Unique Characteristics of a Curaçao Landhuis

Landhuizen play an important role in the cultural heritage of Curaçao. Of course, they make an impression from the outside as you can often spot the grand, colorful buildings from afar. But they also incorporate important history because of their building style and specific features that explain certain uses in the past. This is why most landhuizen fall under monumental care and adhere to a set of specific rules.

Below we list just a small selection of unique characteristics you can look for when visiting one of our landhuizen.